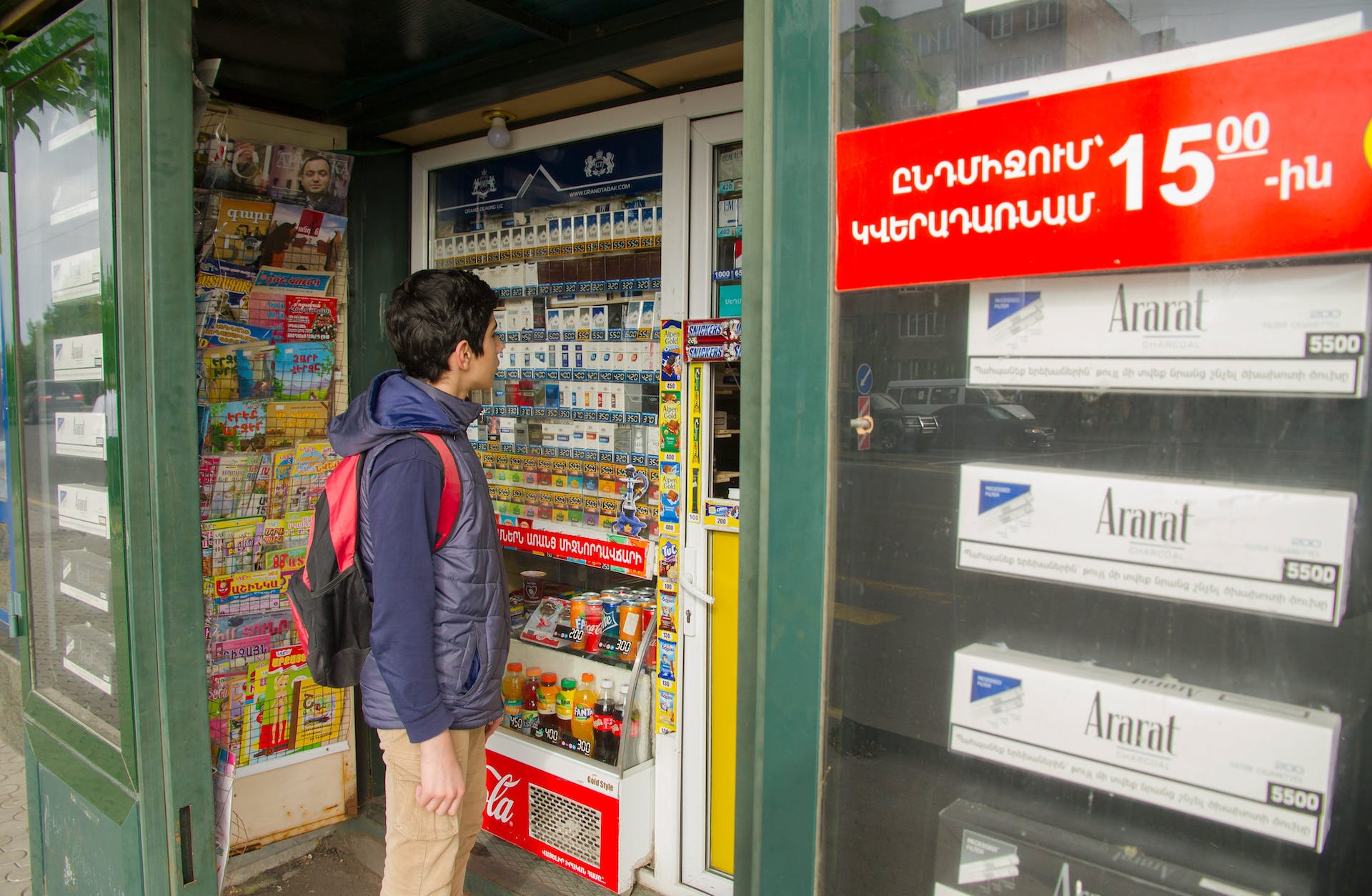 The Research Brief is a short take about interesting academic work.

The world’s largest multinational tobacco companies are advertising cigarettes to kids near playgrounds and schools in 42 majority low- and middle-income countries. That’s the key finding of our recently published paper.

We collected data on how cigarettes are marketed and sold within 250 meters, or about 820 feet, of one or more schools and/or playgrounds in more than 100 cities around the globe. The locations included most capital cities and spanned Africa, Asia, Central America, Europe, North America and South America.

Our findings correspond with similar research conducted in high-income countries. Taken together, our research and that of others suggests that in the absence of strong restrictions and enforcement, the tobacco industry is employing similar marketing strategies all around the world with what we believe is the specific intention to attract and addict children and youth.

Previous research has established that in the face of advertising restrictions, the tobacco industry will refocus its marketing efforts – and dollars – on unregulated channels such as the point of sale. Tobacco companies themselves have acknowledged the effectiveness of the point-of-sale channel, developing effective marketing strategies and resources geared toward maximizing potential sales. Tobacco companies provide incentives to retailers to market their products in this manner.

• In 90% of the countries we studied, cigarettes were displayed near junk food or sugary drinks, including some self-serve displays within children’s reach.

• We found ads or displays promoting flavored cigarettes, which are known to appeal to minors, in 76% of the countries we studied.

Research is clear that kids who are frequently exposed to tobacco advertising and promotion at points of sale have higher odds of trying smoking and are more likely to be susceptible to smoking in the future compared to those who are less frequently exposed. Smoking kills 8 million people worldwide each year and is the leading cause of preventable death.

Experts have also established links between point-of-sale advertising and smoking-related behaviors and beliefs, like misperceptions that smoking is less harmful than it really is and a lower likelihood of quitting smoking.

Our work focused on what consumers see and did not differentiate between products that were on sale legally versus those sold illicitly.

The World Health Organization Framework Convention on Tobacco Control, an international treaty ratified by 182 parties and covering more than 90% of the world’s population, recommends a variety of evidence-based strategies to counteract these marketing tactics. These include comprehensive bans on tobacco advertisement, promotion and sponsorship, plain tobacco packaging, large graphic health warnings on tobacco packs, bans on single-stick cigarette sales, and regulation of flavors.

This work was supported with funding from Bloomberg Philanthropies’ Bloomberg Initiative to Reduce Tobacco Use (bloomberg.org). Jennifer Brown consults with the Campaign for Tobacco-Free Kids.

'I feel anger and despair': Selah families with PFAS-contaminated wells living off of bottled water