How unhealthy is red meat? How beneficial are vegetables? A new rating system could help cut through the confusion

The Research Brief is a short take about interesting academic work.

We developed a new method for assessing health risks that our research suggests should make it a lot easier for people to determine which health advice to follow – and which to ignore. The approach, recently published in the journal Nature Medicine, offers a straightforward way for both policymakers and the general public to assess the strength of evidence for a given health risk – like consuming red meat – and the corresponding outcome – ischemic heart disease – using a rating system of one to five stars.

The system we developed is based on several systematic reviews of studies regarding risk factors like smoking and health outcomes such as lung cancer. Well-established relationships between risks and outcomes score between three and five stars, whereas cases in which research evidence is lacking or contradictory garner one to two stars.

In our analysis, only eight of the 180 pairs that we analyzed received the top rating of five stars, indicating very strong evidence of association. The relationship between smoking and lung cancer, as well as the relationship between high systolic blood pressure – the higher of the two numbers in a blood pressure reading – and ischemic heart disease were among those eight five-star pairs. 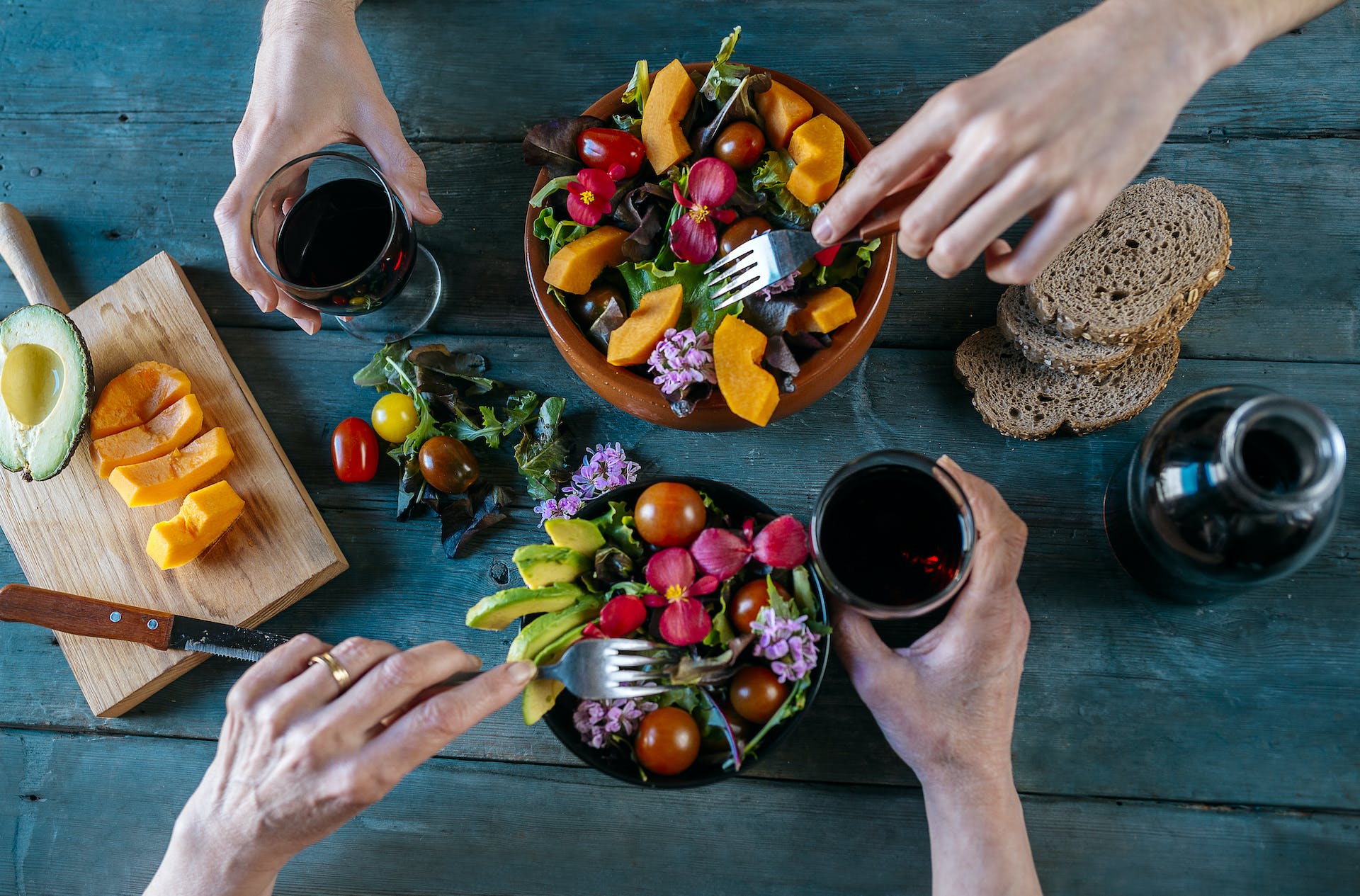 The new rating system shows that eating the right amount of vegetables can lower your risk of heart disease by nearly 20%. Westend61/Getty Images

This rating system enables consumers to easily identify how harmful or protective a behavior may be and how strong the evidence is for each risk-outcome pair. For instance, a consumer seeing a low star rating can use that knowledge to decide whether to shift a health habit or choice.

In addition, we created an online, publicly available visualization tool that displays 50 risk-outcome pairs that we discussed in five recently published papers in Nature Medicine.

While the visualization tool provides a nuanced understanding of risk across the range of blood pressures, the five-star rating signals that the overall evidence is very strong. As a result, this means that clear guidelines can be given on the importance of controlling blood pressure.

Clear messages and evidence-based guidance regarding healthy behaviors are crucial. Yet health guidance is often contradictory and difficult to understand.

Currently, most epidemiological analyses make strong assumptions about relationships between risks and health outcomes, and study results often disagree as to the strength of risk-outcome relationships. It can be confusing for experts and nonexperts alike to parse through conflicting studies of varying strength of results and determine if a lifestyle change is needed.

This is where our method comes in: The star-based rating system can offer decision-makers and consumers alike much-needed context before headline-grabbing health guidance is dispensed and adopted.

On the other hand, take the example of red meat consumption. Consuming just 100 grams of red meat per day – as opposed to none – results in a very modest (12%) increase in risk for ischemic heart disease. That’s why it scores a rating of just two stars, consistent with only a weak association.

People should be well aware of their levels of exposure to risks classified with three to five stars, such as systolic blood pressure. By monitoring and keeping one’s blood pressure as low as possible, a person can substantially reduce the risk of developing ischemic heart disease.

Our hope is that decision-makers will be able to use our star rating system to create informed policy recommendations that will have the greatest benefits for human health. We also hope the public can use the ratings and the visualization tool tool as a way to more clearly understand the current level of knowledge for different pairs of health risks and outcomes.

Aleksandr Aravkin and Christian Razo do not work for, consult, own shares in or receive funding from any company or organization that would benefit from this article, and have disclosed no relevant affiliations beyond their academic appointment.

Bikes for Tikes sees more than 1,300 volunteers at its 13th annual event

Annual festival to light up John Dam Plaza through December