Skip to main content
You have permission to edit this article.
Edit

BAKER CITY, Ore. — A Richland man has been arrested after a major drug bust in Baker City, Oregon.

According to Oregon State Police (OSP), the 31-year-old suspect was believed to be involved in a crash at the intersection of Interstate 84 and State Route 7 in Baker City. Upon further investigation, however, authorities found that no crash had actually happened, and the suspect was not able to provide a driver’s license.

OSP officials detained the suspect for Failure to Carry and Present a License and determined the suspect was providing inaccurate information. Troopers later identified the suspect, and found multiple out-of-state warrants for his arrest.

According to OSP, the suspect is Darren Yeater of Richland, Washington. Officials arrested Yeater on the warrants and he is currently in Baker County Jail.

OSP says their search warrant was approved, and found a carload of contraband. Inside was more than 1,300 grams of methamphetamine, 40.2 grams of fentanyl powder, approximately 15,962 dosage units of fentanyl pills, more than two pounds of marijuana, 21 pills of suboxone, more than 21 grams of cocaine, and 9.3 grams of an unknown substance.

Officials also say they found a number of guns in the car as well. The car had a 9mm pistol, a .223 assault rifle without a serial number, a .17 rifle, a .38 special, a .2283 pistol, a .45 pistol and an assortment of ammunition and magazines.

According to OSP, there was also evidence of alleged identity theft, and evidence of manufacturing and distribution of controlled substances.

At this time, OSP says additional charges are still pending.

COPYRIGHT 2023 BY YAKTRINEWS. ALL RIGHTS RESERVED. THIS MATERIAL MAY NOT BE PUBLISHED, BROADCAST, REWRITTEN OR REDISTRIBUTED. 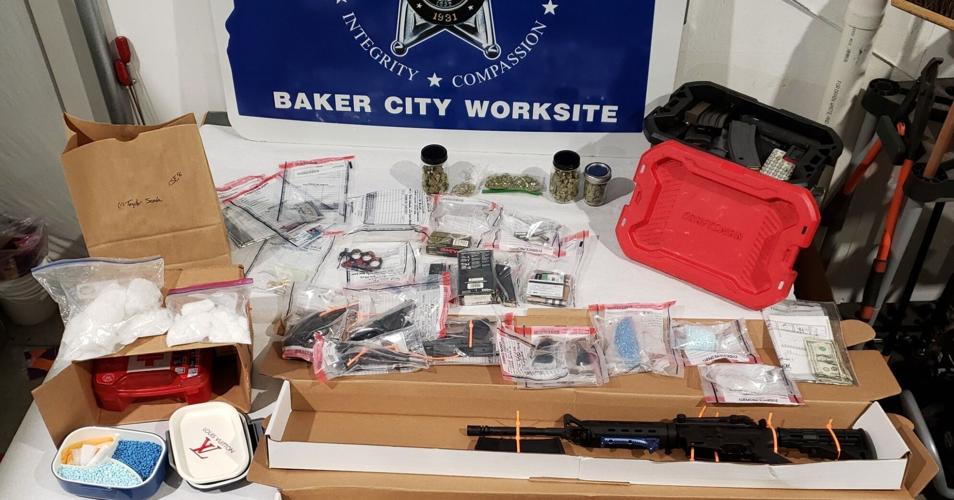 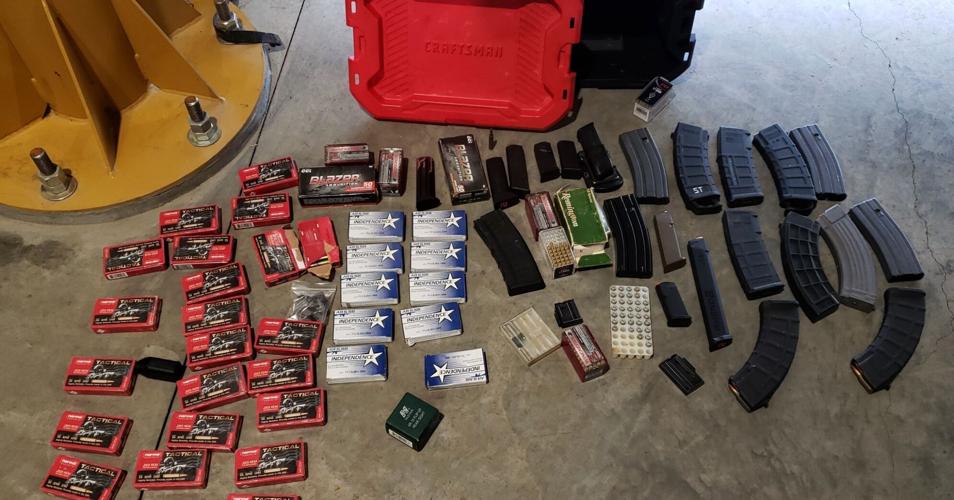 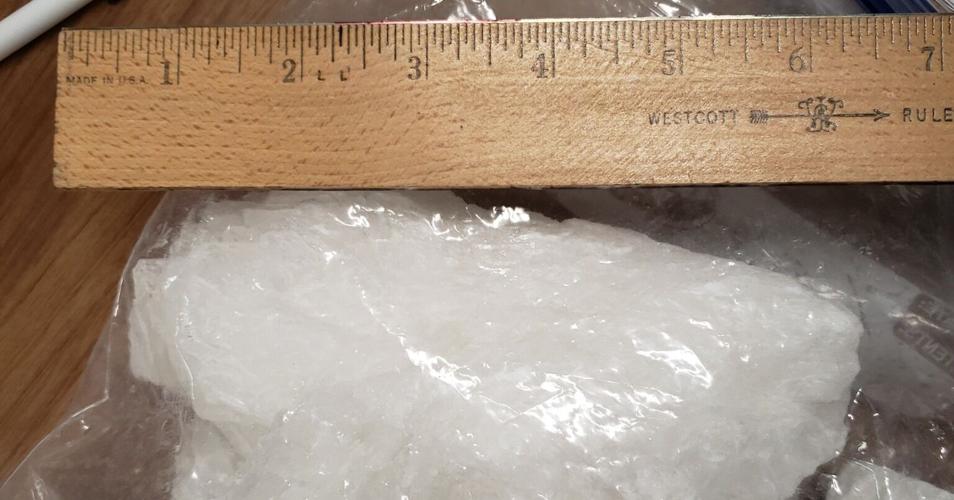