LONDON (AP) — Queen Elizabeth II, Britain’s longest-reigning monarch and a rock of stability across much of a turbulent century, died Thursday after 70 years on the throne. She was 96.

The palace announced she died at Balmoral Castle, her summer residence in Scotland, where members of the royal family had rushed to her side after her health took a turn for the worse.

A link to the almost-vanished generation that fought World War II, she was the only monarch most Britons have ever known, and her name defines an age: the modern Elizabethan Era.

The impact of her loss will be huge and unpredictable, both for the nation and for the monarchy, an institution she helped stabilize and modernize across decades of huge social change and family scandals.

With the death of the queen, her 73-year-old son Charles automatically becomes monarch, though the coronation might not take place for months. It is not known whether he will choose to call himself King Charles III or some other name.

The queen’s life was indelibly marked by the war. As Princess Elizabeth, she made her first public broadcast in 1940 when she was 14, sending a wartime message to children evacuated to the countryside or overseas.

“We children at home are full of cheerfulness and courage,” she said with a blend of stoicism and hope that would echo throughout her reign. “We are trying to do all we can to help out gallant soldiers, sailors and airmen. And we are trying, too, to bear our own share of the danger and sadness of war. We know, every one of us, that in the end all will be well.”

Since Feb. 6, 1952, Elizabeth reigned over a Britain that rebuilt from war and lost its empire; joined the European Union and then left it; and transformed from industrial powerhouse to uncertain 21st century society. She endured through 15 prime ministers, from Winston Churchill to Liz Truss, becoming an institution and an icon — a fixed point and a reassuring presence even for those who ignored or loathed the monarchy.

She became less visible in her final years as age and frailty curtailed many public appearances. But she remained firmly in control of the monarchy and at the center of national life as Britain celebrated her Platinum Jubilee with days of parties and pageants in June 2022. 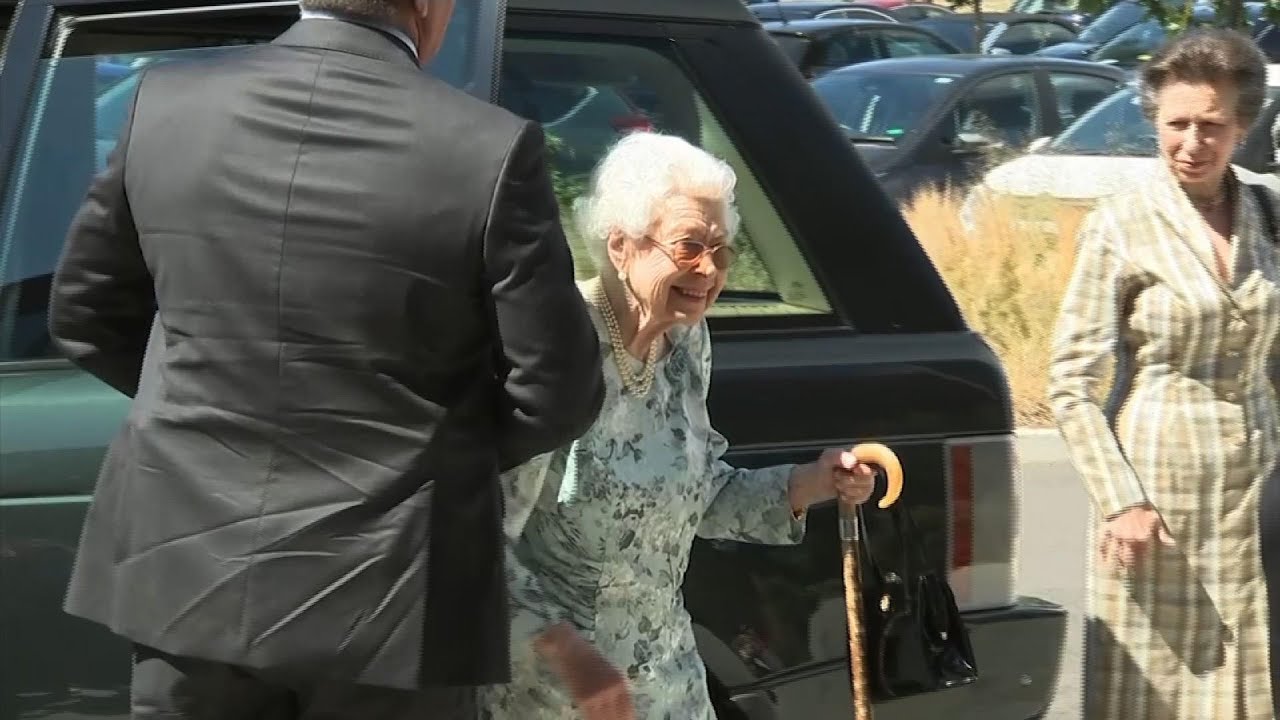 The same month she became the second longest-reigning monarch in history, behind 17th-century French King Louis XIV, who took the throne at age 4. On Sept. 6, 2022, she presided at a ceremony at Balmoral Castle to accept the resignation of Boris Johnson as prime minister and appoint Truss as his successor.

COPYRIGHT 2022 BY YAKTRINEWS. ALL RIGHTS RESERVED. THIS MATERIAL MAY NOT BE PUBLISHED, BROADCAST, REWRITTEN OR REDISTRIBUTED.

McDonald's is selling Happy Meals to adults — with a twist

Richland suspect in custody for making threats with firearm & machete

Researchers looking for COVID-19 'super-dodgers' | Why do some people not get infected?